It's hard to believe that it's been almost 3 months since my last post.  Those 3 months really flew by and suddenly it's a whole new year (Happy New Year!).  My photography has been a little stale lately, outside of my typical around the house photos of my family.  Stopping to think back, I can't provide a good explanation for not getting out and exploring more with my camera.  I know there were times I thought about it, but didn't make it happen.  Probably a combination of several things: work responsibilities, family responsibilities, laziness, lack of inspiration, laziness, laziness, and laziness.  Yep, that probably sums it up.

I also got wrapped up in a little G.A.S. (gear acquisition syndrome) when some new cameras were released late in the year that I suddenly felt like I needed in order to improve my photography.  This is odd, because I'm one of those "the best camera is the one that's with you," type of person.  I truly believe that, too.  I'd rather get the picture with whatever camera I have than miss out because I feel my equipment isn't good enough.  Yet, I found myself lusting over a couple cameras and it definitely contributed to my lack of photographic ambition.  In the end, I didn't make any purchases and I think it'll work out for the better.  I'm actually feeling rejuvenated to try getting the best out of the the camera I have because I know I haven't, yet.

That was the long way of saying that I don't have any current photos to accompany this post.  Yes, lack of inspiration coupled with laziness means no new pictures worth sharing.  But, I do have a couple from last fall that I had planned to post, but never got around to it (lazy, again!).

So, here's to trying not to be lazy.  Hope you enjoy! 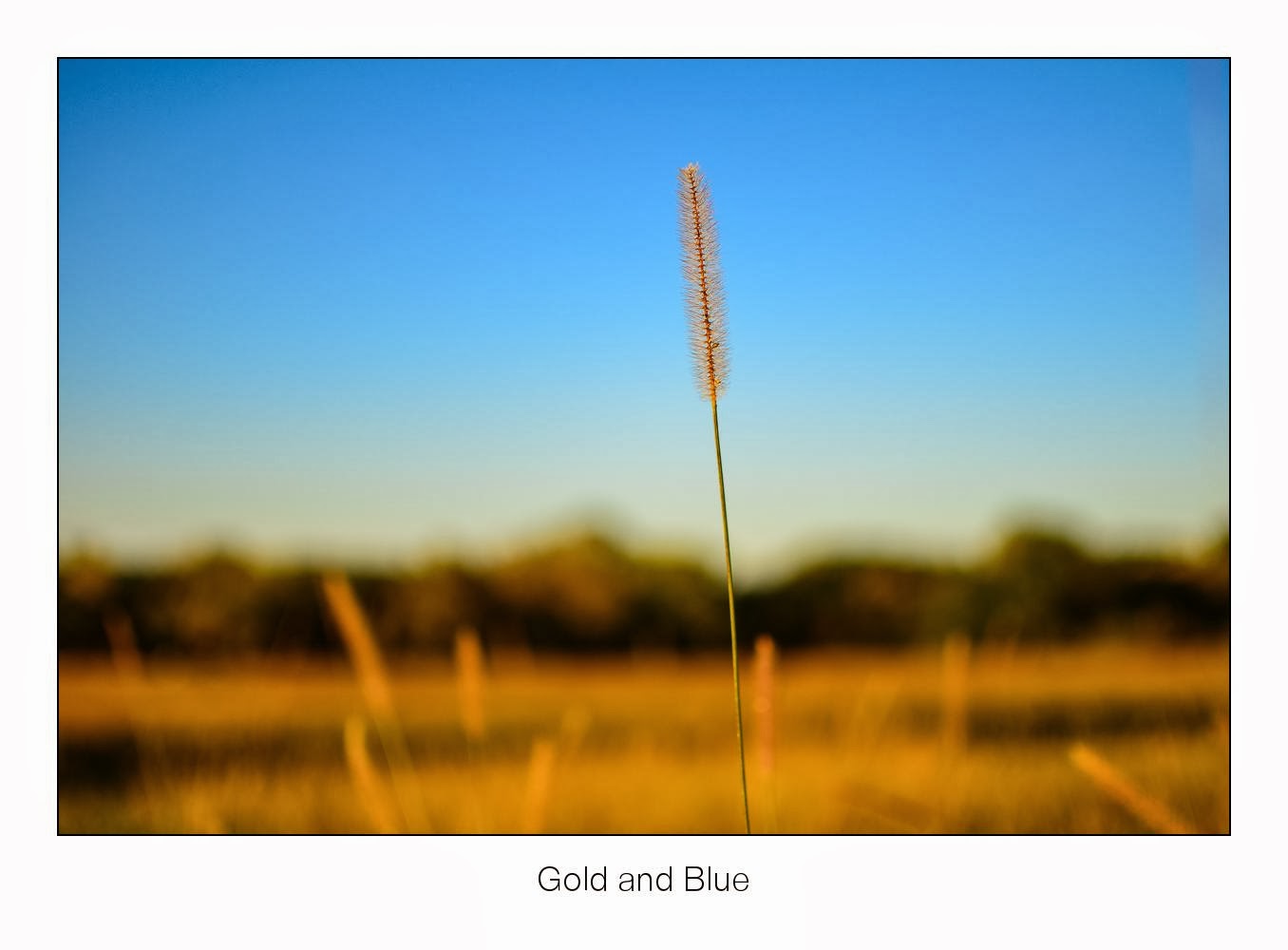 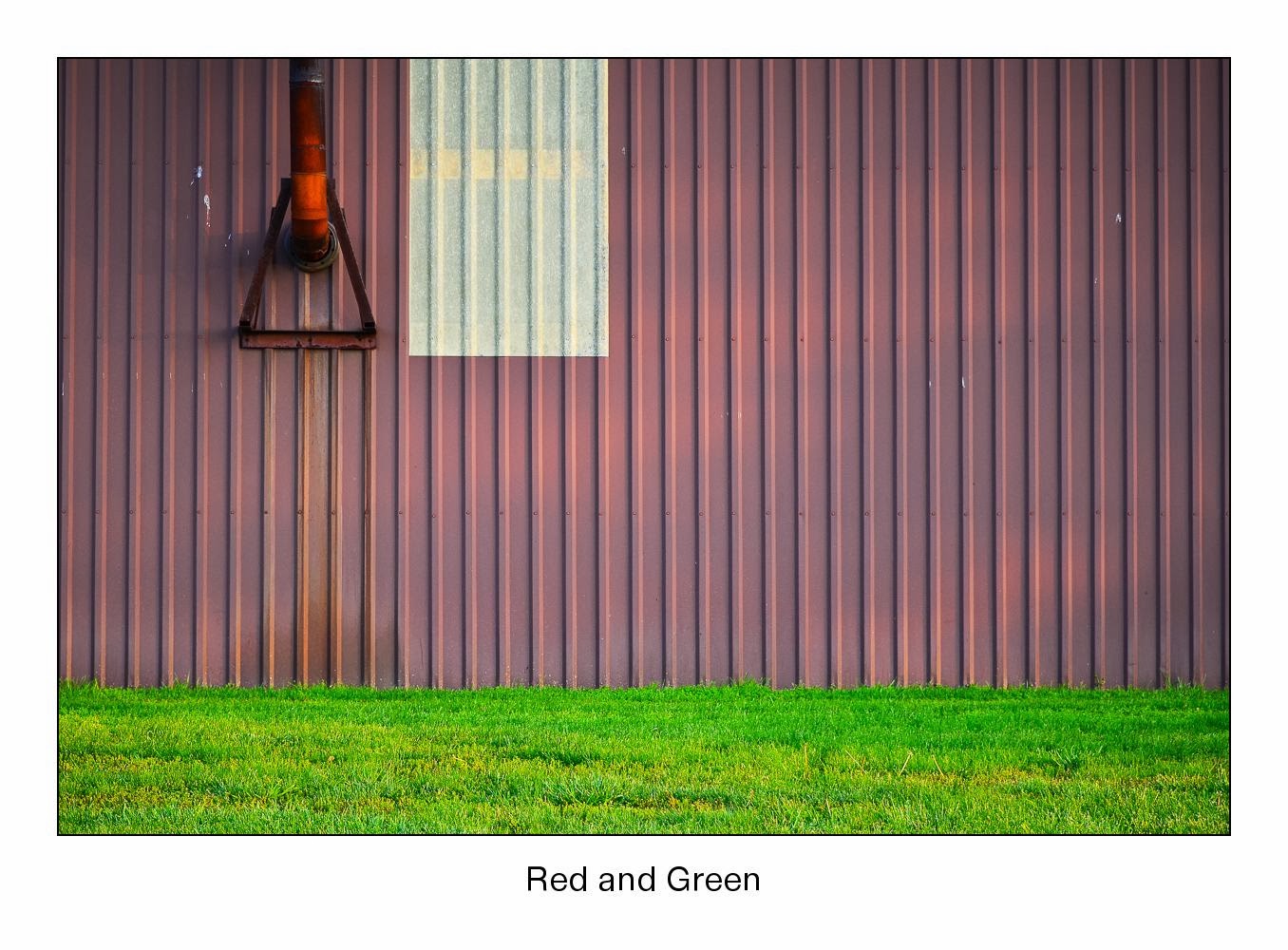